In the mid-80s, American intellectuals and entrepreneurs founded TED, a project that gradually became a noticeable phenomenon in the intellectual life of the whole world. The name is understood as Technology, EnTerTainmenT, Design – it is composed of the first letters of these English words. This is an annual event where many famous people give short lectures. The recordings of these lectures are called TEDTalks. 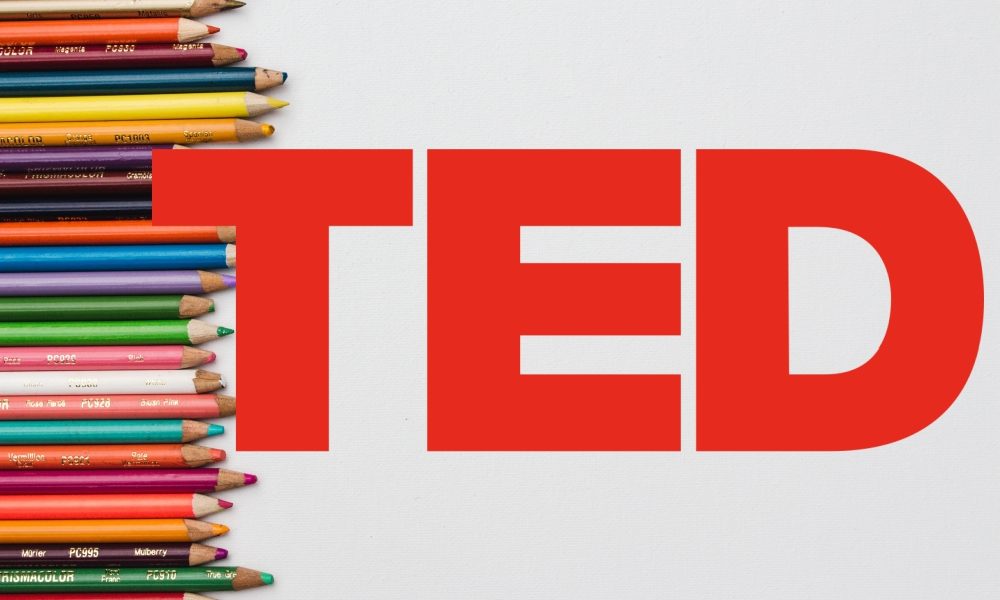 TED performance has become a very popular format all over the world. There were similar projects in other countries, as well as in the United States. Due to copyright compliance, they are called TEDx.

How does TED attract people all over the world?

TED Talks are words that change the world. The statement is quite bold. But it can be said that TED.com/talks, the official site of the project, is one of the most visited. The TED mission is formulated by the current project manager, Chris Anderson, “ideas worth spreading”.

Some interesting facts about TEDTalks:

Watch TEDx video on the site.

TEDx online is always exciting performances of extremely interesting people from different countries. TED-style lecturers’ performance lasts 10-20 minutes. People who give a lecture are not just professionals in their field, major scientists, entrepreneurs, inventors. They are also excellent lecturers, storytellers. TEDx also refers to the TED-style lecturers at any “non-mainstream” conference. It can also be held in the USA, and American lecturers can also perform there. After all, it is clear that the main TED conference, held annually in Vancouver, cannot accommodate everything and everyone.
Today, at the beginning of the XXI century, TEDTalks and TEDx videos should be watched by all educated and advanced people. If you want to be always in trend, know all the most important things that are happening now in the world of technology, social relations, psychology, science – see TEDx online and develop!